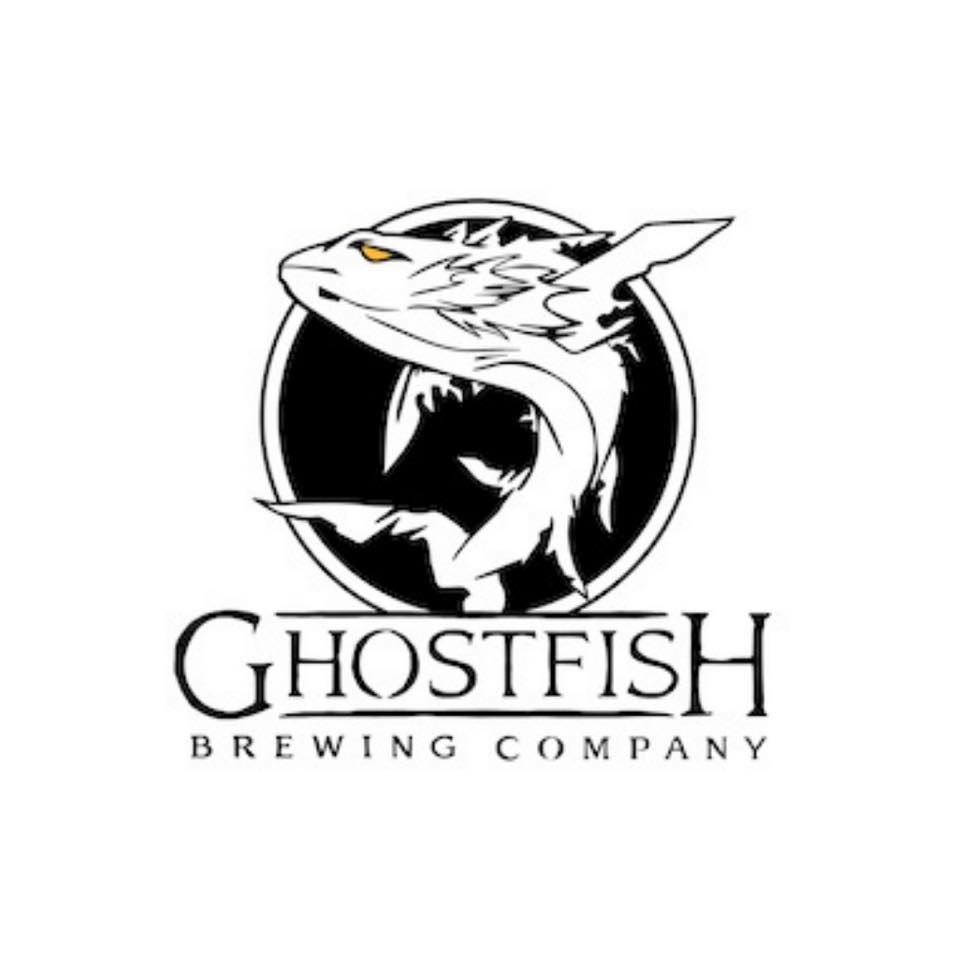 Last month, in December, we began a new series we call our “Local Everywhere” blogs and social media posts, where we take a moment to share with our readers the stories of some of the companies we have had the pleasure of working with. RMS Brewing Solutions is grateful to have made so many wonderful connections across the United States. Small businesses, just like us, are making a real difference in their local communities. Hence, the name “Local Everywhere.” This month, we are talking about Ghostfish Brewing Company.

Nestled in the SoDo (South of the Dome) district of Seattle, Washington, Ghostfish Brewing Company was founded even before the owner, Brian Thiel, and his cofounder even had the space or location for a brewery. They just knew they wanted to offer something special to the scene.

As he sat in his waterfront home at the time, in Tacoma, WA, he looked out at the water from his front window and would swear he saw a glowing fish float in and out of his view. No, he hadn’t been drinking. He immediately called his partner and told him, “Ghostfish!” And after weeks of hits and misses, racking their brains, they finally had a name.

Ghostfish is a 15 barrel brewhouse that has added more tanks and increased production over the years since their opening day in February of 2015. It stands as a testament to ingenuity and catching the elusive as the only dedicated gluten free brewery in its region, and the largest producer of gluten free beer in the United States.

When you talk to Brian, he will tell you without reservation that, while the entire brewery, from beer to all the food that comes out of their kitchen, is gluten free, the priority is quality. They make great beer and food that also happens to be gluten free. While all successful companies have their specific “thing” that makes them unique in their market, this unique quality is pretty cool.

If you’re a person with celiac disease or just someone who has chosen to lead a gluten free life for inflammation purposes, you can walk into Ghostfish and choose anything on the menu, anything, and know you’re safe.

At the same time, if you have zero problems with gluten, you can still walk into Ghostfish and have a memorably delicious meal that will have you telling all your friends about it.

True to the Pacific Northwest attitude, this brewery is inclusive and welcoming, encouraging anyone and everyone to come in and grab a nice cold beer in a cozy setting and maybe even some snacks or a meal. And by the way, it’s all gluten free. Bonus!

RMS happened upon Ghostfish through word of mouth. According to Reid Ackerman, the head brewer at Ghostfish, the team knew as soon as they got into the beer business that they wanted an RMS mill, and when they finally got the chance to call us up in 2021, we were pumped to find out they were gluten free.

Our team members at RMS were beyond thrilled to discover new approaches to grain handling, to design and install equipment that demanded a grind for a much smaller grain, and, apparently, we hit it out of the park!

Reid and Brian both report having had their expectations exceeded by the RMS 9×6 Double Pair as well as our hopper and auger. They chose RMS because our reputation preceded us, and we are happy to discover we have lived up to that reputation.

We Love Our Clients

It has been nothing short of amazing to work with the Ghostfish brewery, and when asked for a quote to include in this blog, Reid said “RMS has allowed us to handle our three distinct types of grains on a daily basis without having to make special modifications.” So the feeling is mutual.

If you’re in the Seattle area, be sure to visit Ghostfish Brewing Company, where you will find a full kitchen and a large taproom. If you happen to be in Buffalo, NY, check out their new location there. When they discovered that 40% of their business came from east of the Mississippi, Ghostfish knew they had to meet  their customers where they were.

And if you’re ready to talk to RMS about getting set up with your own grain handling equipment, contact us today for a discovery session.