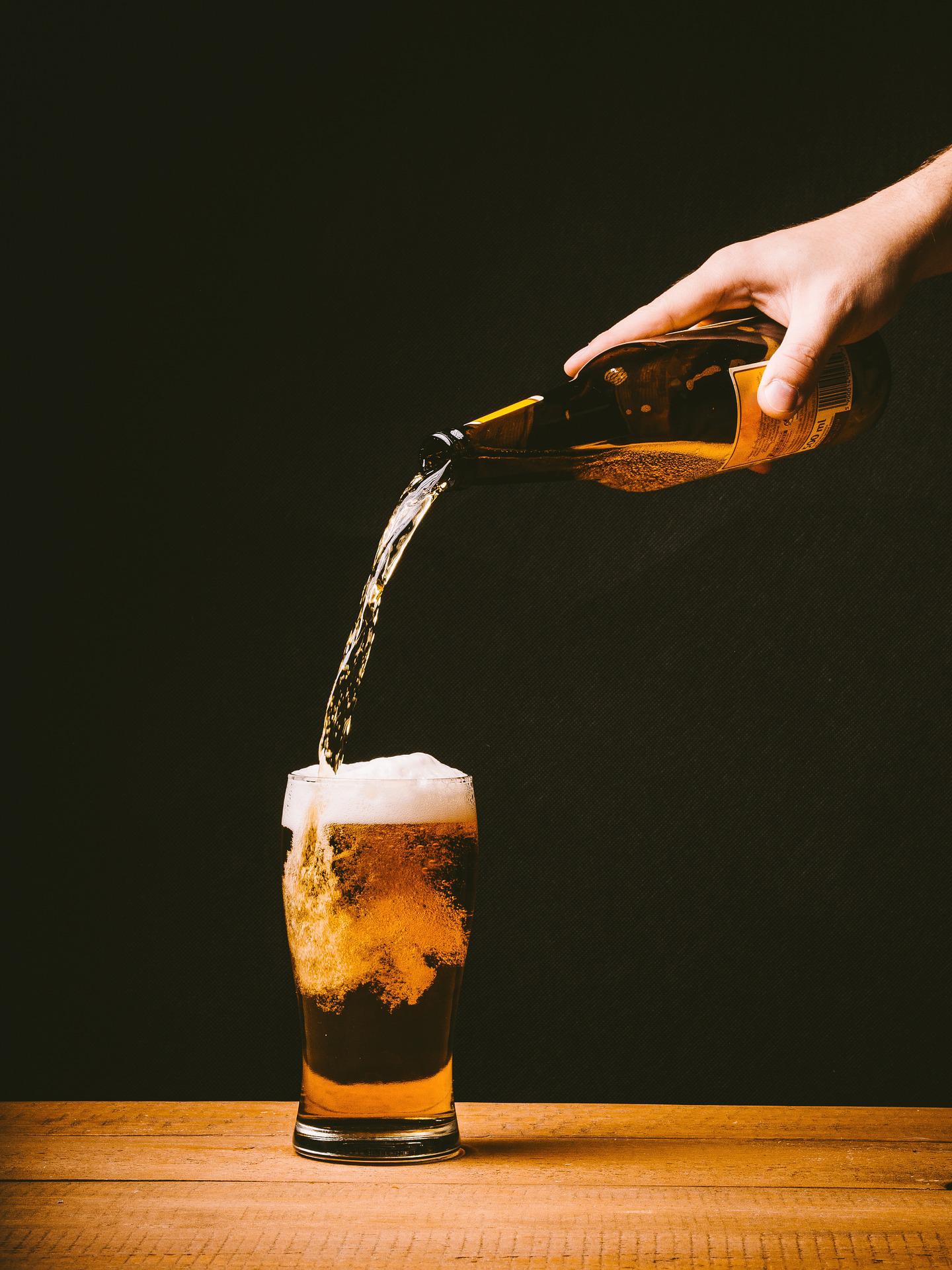 by Blake Sandnes
Uncategorized
May 4, 2022

Sure, you need it.

Sure, it makes alcohol.

But what about the history of that tiny microscopic ingredient? How crucial a role does it play?

The History of Yeast

Yeast is a single celled eukaryotic organism virtually as old as the earth itself.

Yeast is actually a form of fungus, and fungi were the first signs of life on the planet.

The only things yeast really need to live are sugar or starch and oxygen, so they are virtually everywhere.

Yeast is all around us at all times, on our skin, in our hair, on countertops and inside the fridge.

They were here long before humans, and they will likely be here long after we’re gone.

When it comes to beer, yeast was an invisible helper for millennia.

According to those in the know, it was likely a woman who first discovered beer, as women have been the primary keepers of home and hearth for as long as we can remember.

As the story goes, she was probably out gathering grain, got distracted by one of the million other things she had to do, and left the grain out to sit in a basket or bucket of some sort.

Then, of course, it rained. The grain got wet and sat in its own juices.

It must have been a bad storm, or she got really distracted, so the grain sat there like that for a while.

Well, good old yeast came along and got to fermenting.

For those unaware, yeast gets into a grain liquid (called wort) and consumes all the starch and sugar, converting it to alcohol and carbon dioxide.

Well, by the time the woman got back to her grain, she of course was not going to let it go to waste, so she served her family the soggy grain and even the liquid in which it sat.

Nutrients are, after all, nutrients.

The euphoric effect from what was likely a very low alcohol content ale took hold, and the beer was born.

For thousands of years then, women made beer thusly.

Grind some grain, boil it, leave it to sit and ferment, add some herbs to cut bitterness, and her family now has a clean, nutritious, slightly euphoric drink.

From there, of course, monks and tavern owners took over. Royalty began serving ales, and then commercialization got involved in the 1800s at the same time Louis Pasteur discovered yeast and its crucial role in making beer, wine, and even bread and sauerkraut.

Today, of course, we have all types of commercial yeast to choose from, brewer’s bakers, and even “wild.” But the history of yeast is a fascinating and sordid one, and we at RMS love to see what our friends in brewing create by experimenting with the wide wealth of flavors, aromas, and even colors that can be had by trying out different yeasts.

If you’re in the market for grain handling equipment to get your wort ready for brewing, contact RMS Brewing Solutions today.

Just know that we are going to want a pint while we visit.